I am Daria Barabanshchykova, restaurateur, chef and owner of one of the oldest cafe in Ukraine. Finalist of the International All-Russian Culinary Championship «Chef a la Russe 2017» in Moscow. Silver medalist at the «Ukrainian Championship of Culinary Arts 2018», Pastry Chef work experience at «Les Bacchanales» (Vence, France, Michelin Star Restaurant of Chef Christophe Dufau. Thanks to Chef and fate for this opportunity!). I was also the brand chef of several establishments in Kiev: the «Penka cafe», the «Green Whale. Нealthy food buffet», and the «IZONE café-catering service». Since 2017, I am a brand chef of Thermomix – the best professional culinary equipment in Ukraine and in the world. 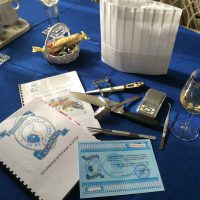 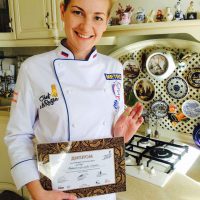 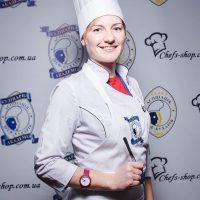 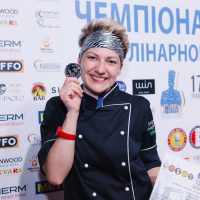 I got two degrees – economic and culinary. Both of these areas have become absolutely my spirit. Of these, there is not one more important or relevant – it is an absolute union.
I managed to try on myself all areas of the restaurant business: at different stages of my life I was the owner and manager, administrator, technologist, cook, pastry chef, bartender, waiter and cleaner. Thanks to this, I was able to combine all these skills and knowledge in order to use them for the benefit of both restaurateurs and business owners, as well as guests and employees. And now I can absolutely say for sure that I have found my calling, my element.

I like my life and my work. In my life, I adhere to the concept of Open Mindedness: openness to experience + intellectual humility. I am sociable, open, travel a lot. I am responsible and organized, I like to manage a team, inspire, motivate, learn new things and be in a creative search. I like to take risks and to realize the most creative ideas! 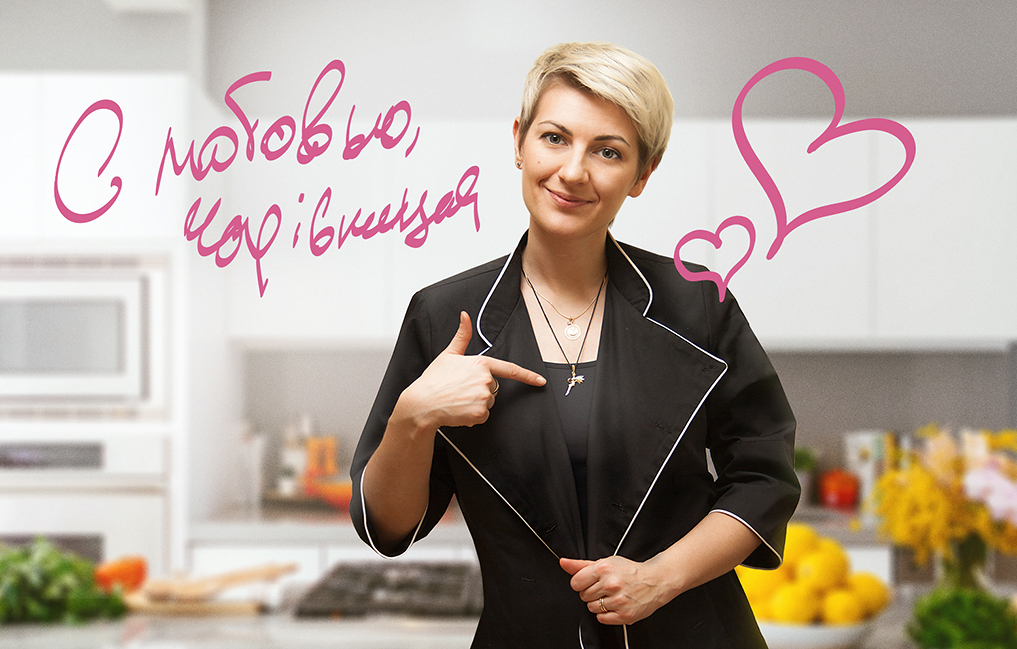 The restaurant business must be loved! You must Love to cook, love to eat, love to share the experience. Our field requires special attention to people, to our guests having fun and enjoyment, and that the business is constantly growing and developing.

My family has a very interesting and unique story. Everything started in 1983 with the opening of the cafe “Charivnitsa ” in Donetsk. In Ukrainian, the word Charivnitsa means an Enchantress. My parents were part of the very first staff team of the cafe, and then no one could have thought, that in the future it would become a matter of our lives, our home. Dad was a bartender-mixologist, and mom was a chef. There they met, became friends, got married a year later, and a year later I appeared. 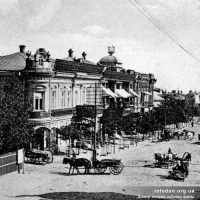 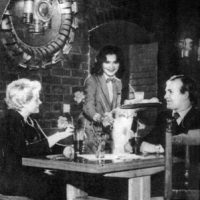 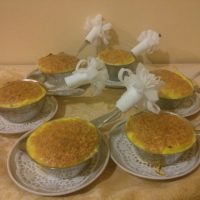 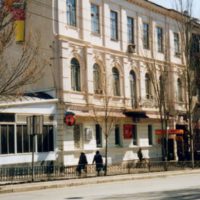 The first time I got to the café, was when I was six months old, my mother brought me there on her weekend. Instead of kindergarten, I was always asked to go to work with my parents, and I was always happy when it worked out. I was already in my element then, I was happy to observe the work processes, helped to the best of my ability, for example, in cleaning vegetables. I especially liked to clean mushrooms, my dad gave me a small knife (probably it was for children), but I managed to handle it perfectly.

I spent all my school summer holidays with my parents at work. I helped them in everything: washing dishes, cleaning, serving guests, participated in the procurement processes in the kitchen. The entire cafe team is my family and we have been friends for over 30 years. 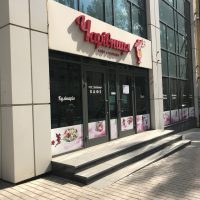 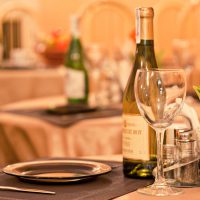 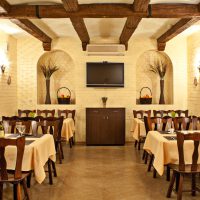 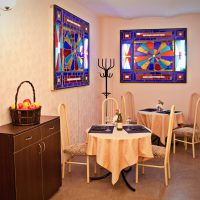 Unfortunately, in 2014 because of the difficult situation in which turned out to be the whole of our hometown, we had to temporarily close it until better times, but I believe that we will certainly open it again!